Every so often the Jeopardy writers get it wrong. They certainly did on December 12, 2012.

One of the categories had to do with “silent H.” The first response that I noticed made perfect sense: honesty. The word honesty is spelled with an h but pronounced without one.  Ergo, the h in honesty is a “silent h.”

The responses orchid and gherkin, however, left me bewildered.

I suppose the young writers now employed to create Jeopardy questions and answers are like so many other products of the spelling instruction that has dominated schools since the 1960s. They’ve been taught to look at words as strings of individual letters.

Few young people are taught to spell with phonograms. For that reason they see no difference between a silent h in such words as honest, honor, and heir and the phonogram ch in orchid, chaos, and Christmas or the phonogram gh in gherkin or ghost. 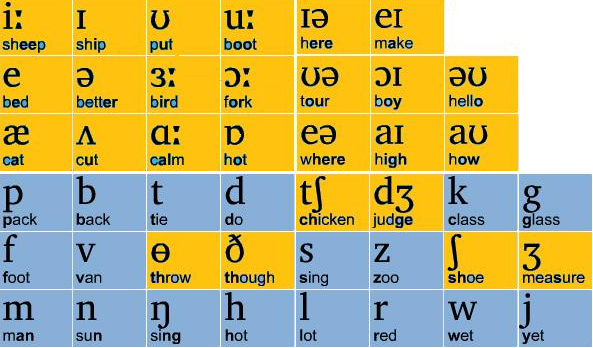 I believe that a lot of grownups who imagine they are “bad spellers” are, in fact, boys and girls who passed through the elementary grades without having been taught the spelling code.

If you want to improve your spelling, first learn to identify the sounds of English used to utter the words you speak. Then, learn the writing symbols that represent the speech sounds in writing.

Watch for my new spelling course for grownups: Say It Before You Spell It.